Glen Avon Farm outside Somerset East is one of the historical and natural treasures of the Eastern Cape Karoo.

This is a working farm and you will see daily farmyard activities, including the shearing of angora goats and sheep in a corrugated iron shed that was once a British officers’ mess hall. 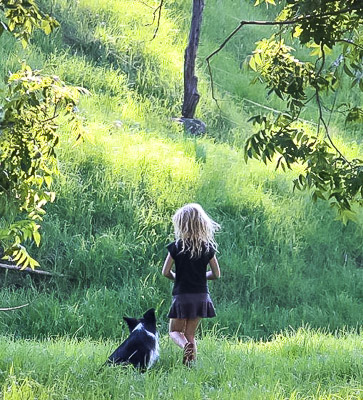 Every corner of the farm bears a story. Owner Bill Brown and his wife Alison live in the old house called The Retreat, and below them is a grove of huge pecan trees that drop the sweetest nuts.

Ancestor Lennox Brown went ambling around America once, picked up some pecans and put them in his pocket. He came home and planted them. The trees are still growing and bearing fruit, which you are welcome to sample.

Nowhere is there a greater feel of history than in the old mill, which once ground corn for the district. Built by Robert Hart who received this farm as thanks for his help to the 1820 British Settlers, it was used right up until 1991 to grind staff rations.

“You could immediately hear when the mill was running,” says Alison. “You could hear it rumbling and groaning – it took on a life of its own.”

All the parts are still there, even the gigantic spade-sized spanner used to tighten the enormous bolts on the miller’s wheel. The original timbers of yellowwood, olivewood and pine are there, along with the corn huskers, the hoppers and old graffiti scratches on the beams, inscribed by bored farmers waiting for their corn to be ground. 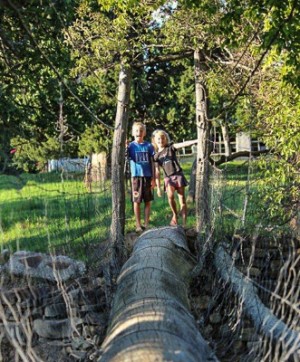 Glen Avon is a great weekend retreat for lovers and large families. Guests are encouraged to explore the farm, especially the awesome Glen Avon Falls, set against sandstone cliffs.

The trout fishing is good and the homestead gardens are a special feature in Spring. Glen Avon also offers a number of walks and hikes, which have been clearly marked out.

The diversity of habitats – afro-montane forest, thornveld, cultivated lands, sourveld, Karoo veld – make Glen Avon a great birding destination. Greg Brown is a keen birder and has added to the current list of over 250 species.

Guest accommodation consists of two restored cottages and there are rooms available in the main farmhouse – with both self-cater and breakfast options. 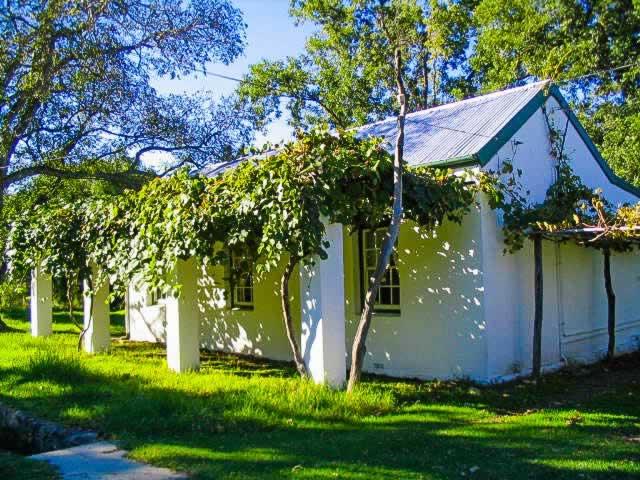 The Charm of a Karoo Farmstay