Main Line Media (MLM) is an independent publishing house based in the Eastern Cape Karoo river town of Cradock.

Their main focus for the past decade has been the Karoo, South Africa’s vast semi-desert heartland. MLM products include:

Karoo Keepsakes was first published in 2009 and has since been reprinted four times. 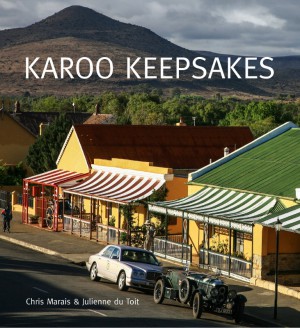 Karoo Keepsakes II was launched in late 2013 and has been reprinted twice. 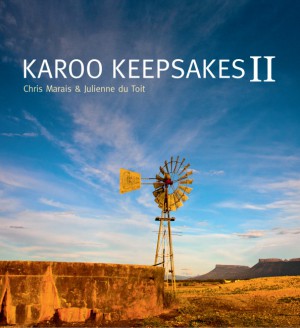 Both books are heavily illustrated with colour images, have won numerous independent publishing accolades and are the gold standard in Karoo travellers’ companion publications.

Road Tripper – Eastern Cape Karoo was first published in 2016 as a soft-cover route guide to the region accompanied by monochrome photographs. Designed for overland travellers as a new-era route guide, Road Tripper has been on sale mainly in the Eastern Cape – until now. 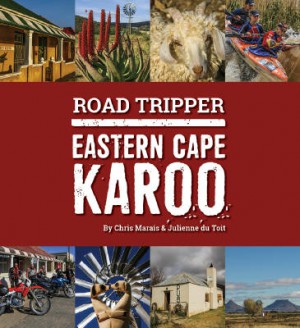 MLM also produced The Journey Man – A South African Reporter’s Stories, authored by Chris Marais. The book is a colourful take on his 20 years as a newspaperman and award-winning magazine writer. It also captures the mood and times of South Africa from the mid-1970s to the mid-1990s. 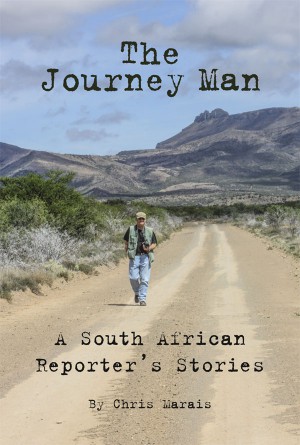 Also in stock at MLM stores are Shorelines and Coast to Coast.

Shorelines – A Journey along the South African Coast by Chris Marais and Julienne du Toit is a rollicking account of a three-month journey they made from the Namibian border to the Mozambican border along the 3 000-odd km of South Africa’s coastline in 2005. 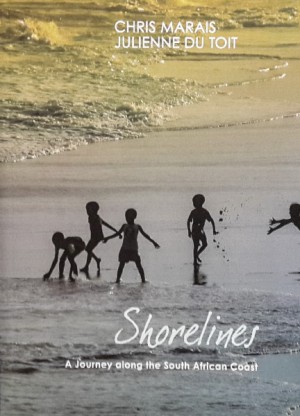 Coast to Coast – Life along South Africa’s Shores by the same authors is the hard cover coffee table version, with abridged text and colour photography. 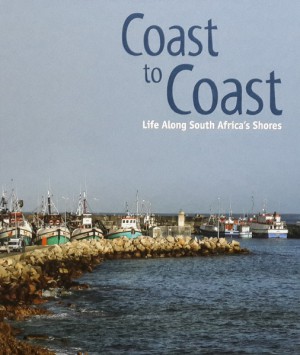 Their latest book, first released in August 2018, is Moving to the Platteland – Life in Small Town South Africa. 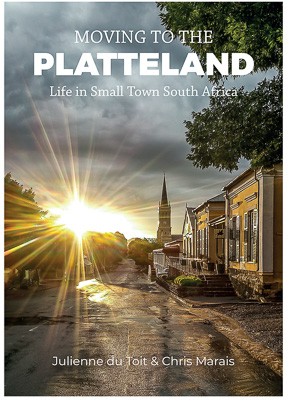 Link to the MLM Ebooks HERE