Category: Karoo eBooks
In your Cart 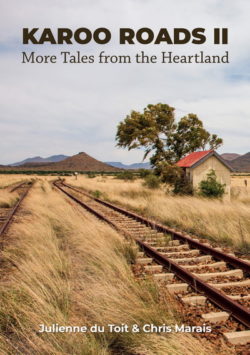 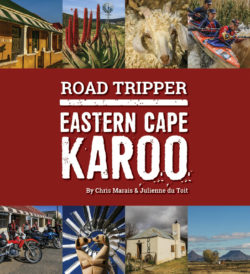 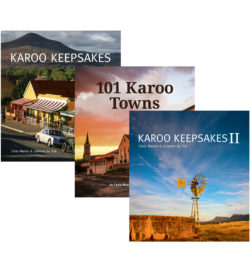 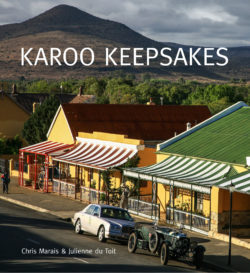 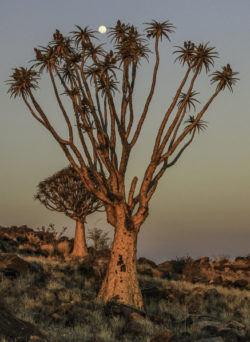 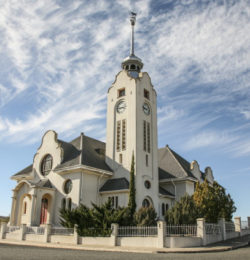 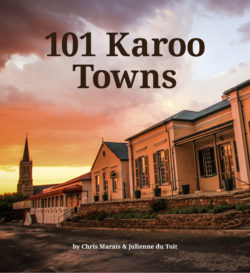 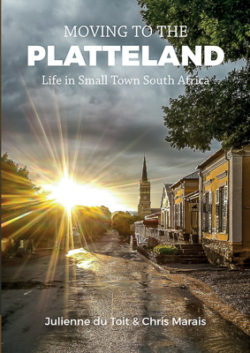