NB: Contact us at info@karoospace.co.za for overseas postage costs and local courier options.

For only R270 we will have The Journey Man sent to your nearest Postnet branch.

NB: If you are ordering one of our print books from outside South Africa, please contact us before paying. We will then work out your particular courier price and send you a quotation.

Reviews of The Journey Man HERE

Riding with The Journey Man HERE

An Extract from The Journey Man HERE

11 reviews for The Journey Man 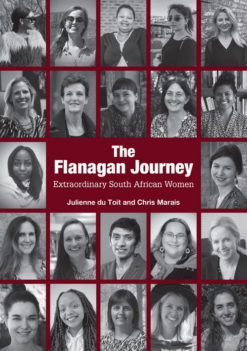 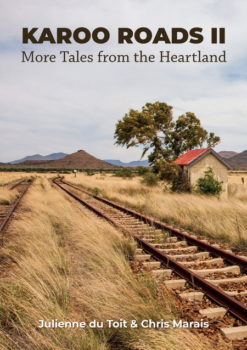 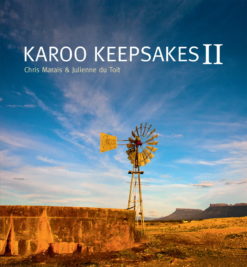 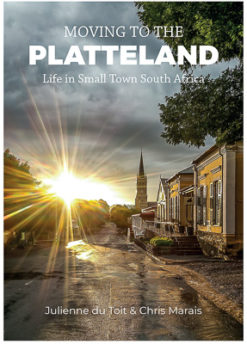 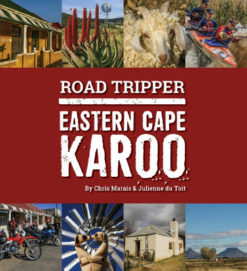 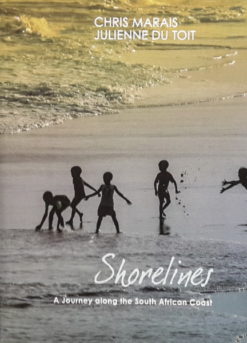 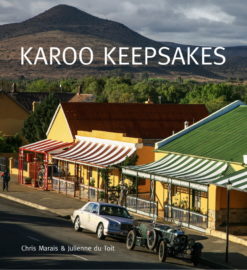 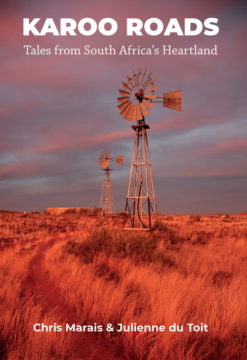