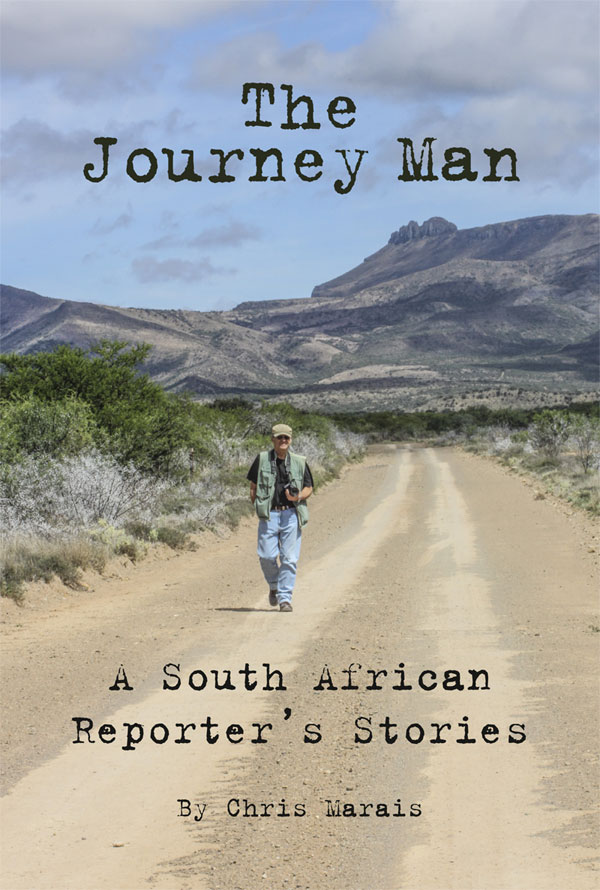 “Chris Marais is one of the straightest, bluntest, take no-prisoners, no-bullshit journalists I know.” – Dave Mullany, editor of Scope Magazine.

The Journey Man will be launched in early August, 2015, and available from www.karoospace.co.za in print and Ebook formats at a special introductory price. If you want to take advantage of the Early Bird Discount, just email author Chris Marais at features@global.co.za and let him know. He will then be in touch via return of email early in August.