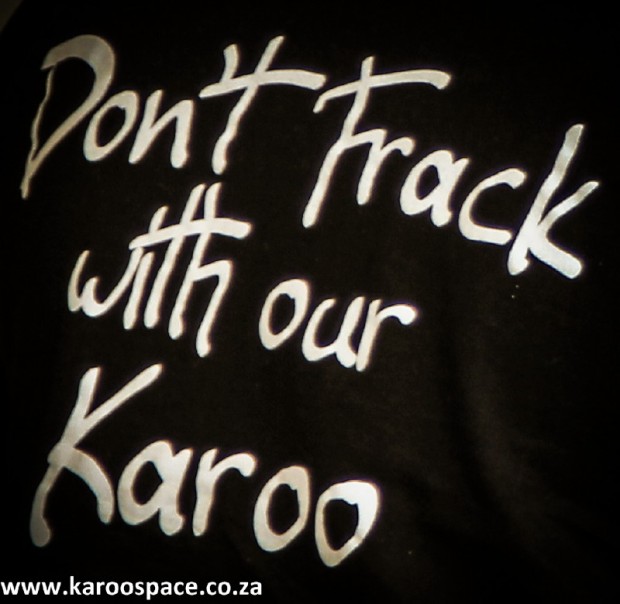 The week of 16 October 2017 began with news that the Department of Mineral Resources’ fracking regulations had been declared invalid in the Grahamstown High Court.

These applicants argued that the so-called fracking regulations (officially known as the Regulations for Petroleum Exploration and Production) passed by the Department of Mineral Resources (DMR) in 2015 were invalid, because in 2013, the Mining Minister’s ability to rule on environmental matters was removed.

Judge Gerald Bloem agreed and ordered the DMR to pay the legal costs of the applicants.

As a result of the fracking regulations being struck down, the DMR cannot issue rights to prospect for shale gas using hydraulic fracturing.

Shortly after the ruling was announced, Mineral Resources Minister Mosebenzi Zwane reiterated the ANC Government’s commitment to fracking and said his department may appeal the ruling.

If Judge Bloem’s judgment stands, however, it falls to the Department of Environmental Affairs to draft the regulations, which could cause more long delays. Shale gas exploration concessions covering more than 120 000 square kilometres of the Karoo were first granted in 2010. During the public consultation process, Karoo farmers and townspeople rose in fierce opposition to this mining technique.

Two days after this ruling, more good news. Australian company Peninsula Energy, which was providing financial backing to three proposed opencast uranium mines between Beaufort West and Aberdeen, announced it was pulling out of South Africa and will instead concentrate on its operations in Wyoming, USA.

Geologist and science adviser to the Southern African Community Faith Institute (SAFCEI) Dr Stefan Cramer first broke the news of the impending uranium mining threat on Karoospace in January 2016. He noted at the time that it was a real and present danger to the Karoo, far more so than fracking.

“Unlike the fracking threat, the uranium industry has [already] finalised its exploration phase,” he wrote. He also warned that the planned opencast uranium mining would cause even more damage to farms than fracking would.

Commercial and emerging farmers opposing the project were worried about radioactive uranium dust from the opencast mines accumulating in sheep wool and mohair, one of South Africa’s major export products.

They were also concerned about toxic effluent escaping from waste dams during floods as well as uranium dust in the lungs of people and livestock and causing cancer and other health problems.

This does not mean the threat of uranium mining completely disappears since a new buyer could appear and Peninsula has said it will try to help its South African partners acquire licences to establish the mines. But this does not seem a likely scenario in the short or even the long term.

Dr Stefan Cramer said the cost of uranium production in the Karoo would be very high, and it was not a particularly good resource compared to uranium deposits elsewhere in the world.

“Peninsula hopes to sell its assets. But how do you sell a house you yourself do not want to live in?”

Chriszanne Janse van Rensburg of the Support Centre for Land Change said farmworkers, farm dwellers and emerging farmers had “contributed greatly to the struggle” against both the shale gas and the uranium mining projects. “Victory is sweet.”

Cramer added: “Now the people of the Karoo can concentratrate on what they can do best: extensive agriculture, enthralling agritourism and abundant renewable energies. The path to a better future is now open.”

* This article was altered slightly to include a quote from the Support Centre for Land Change, previously the Southern Cape Land Committee.

The End of Karoo Fracking?

3 thoughts on “Karoo vs Fracking and Uranium”