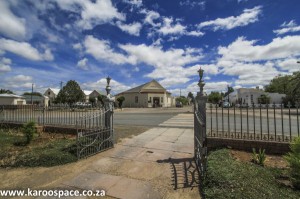 Are forever linked to the dryland scene.

Victoria and Albert, will remain

With many governors on the thirstland plain. 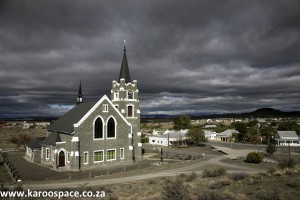 To little towns across the plains.

Soon brilliant Beauforts, were a part 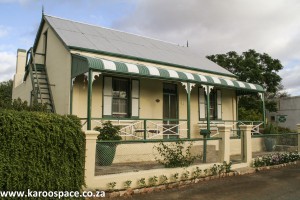 Somerset, both East and West

Honour this Lord, at whose behest

Worcester, the Boland town so friendly,

Was named in honour of brother Henry. 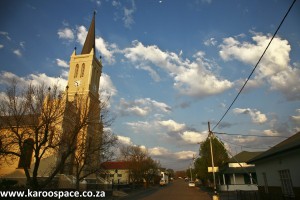 Then Peregrine Maitland to Richmond granted

His in-law’s name – they were enchanted

A duke to Bedford gave his name. 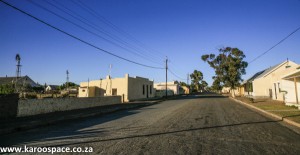 Gave their names a local spin.

Then Donkin and Chris Barnard play

Roles in Beaufort, to this day. 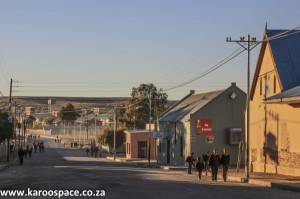 with brothers spent his boyhood there. 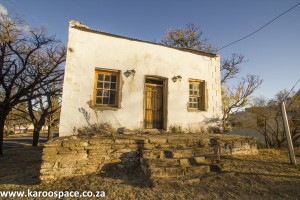 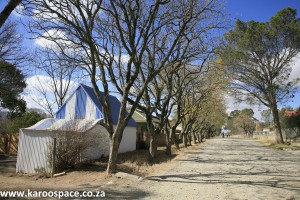 The Scottish clergy, who came to guide

Added their names to the Great Karoo 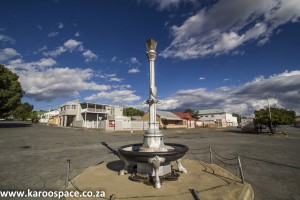 From there he far and wide did roam

As he travelled preaching God’s own word. 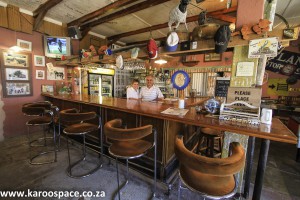 Afrikaners then tried for par 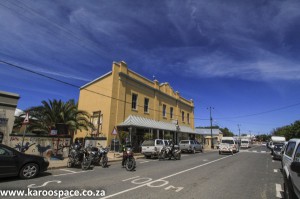 Vos, Brits, Loxton and Merwe, too

With Laing and Willis, are in the Karoo.

Sharing fame with men of yore.

of a “Scottish Laird” and spa did speak

the end of old, the start of new 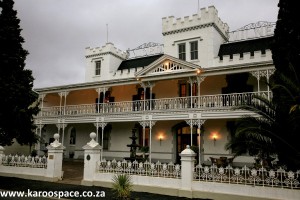 So shakers, movers, men of merit

Were honoured and in this zone got credit

Wove a tapestry of rich romance.